CHANGE THE WORLD WITH COLOR,BEAR THE FUTURE WITH RESPONSIBILITY


The Company, founded in 2007with the registered capital of 40million RMB, is located in No.7, Sanying Road, Zibo Technology Industrial Zone and covers an area of 78000㎡. The Company is mainly engaged in the extraction of natural pigment, and is a running in the chain from research, planting, production to application. Our leading products are Lutein,Lutein Ester,Zeaxanthin ,Paprika Powder,Astaxanthin and their series of highly processed products. We own the import and export right and our market covers America, Canada, Spain, Mexico, Belgium, Japan,Vietnam and other countries. With the excellent quality and good service, we strongly drive the innovation of natural pigment , and become one of the biggest professional manufacturers of natural pigment in China.


Adhering to the operation philosophy of "developing elaborately, oriented details, being honest, and keeping promise", the Company insists on seeking for development with technology and surviving on quality. With close cooperation with the scientific research institutions, the company promotes the upgrading of industrial structure. The Company won the authorization of 4 invention patents successively, and participated in the formulation of national standards, such as Food additives-Lutein, Food additives-Paprika red and Food additives-Paprika oleoresin.


Now, the Company has passed ISO9001/ISO22000/FAMI-QS certificate, KOSHER and HALAL certificate. The company fully adheres to the guidelines of the international quality and safety management system.It has been rated as “Shandong famous brand agricultural products”, and the “Tianyin Biological” trademark has been recognized as “the famous trademark of Shandong Province”.The company adopts international standards to implement standardized management of all production and processing links. All the indicators of the products have met the standards of developed countries such as the European Union, the United States, and Japan. They have been widely recognized and praised in both domestic and international market. 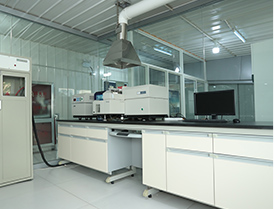 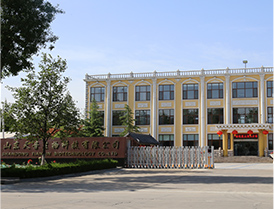 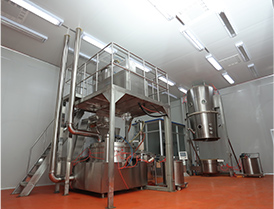 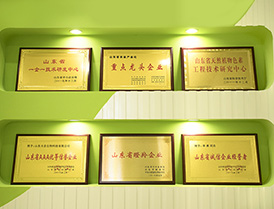 Our 5 items which are independently developed won the national patents, wherein the stability of pigment products is greatly improved by "Method of making lutein microcapsule".The product application is enlarged by "Method of preparing water-soluble lutein esters" and "Method of preparing liquid paprika". On the basis of traditional products, Tianyin has developed more than 20 new products by technology innovation, such as high-content lutein powder, zeaxanthin, paprika powder, and lutein and zeaxanthin micro-capsule and CWS powder.The research and development of high-content food grade lutein powder and zeaxanthin is listed in the national spark plan project.The development of two-step extraction method of paprika pigment, the transformation from lutein to zeaxanthin and functional lutein are regarded as the provincial spark plan project.The development of new products, such as lutein oil, lutein micro-capsule, zeaxanthin micro-capsule, water-soluble lutein powder and zeaxanthin powder, is continuously mature.